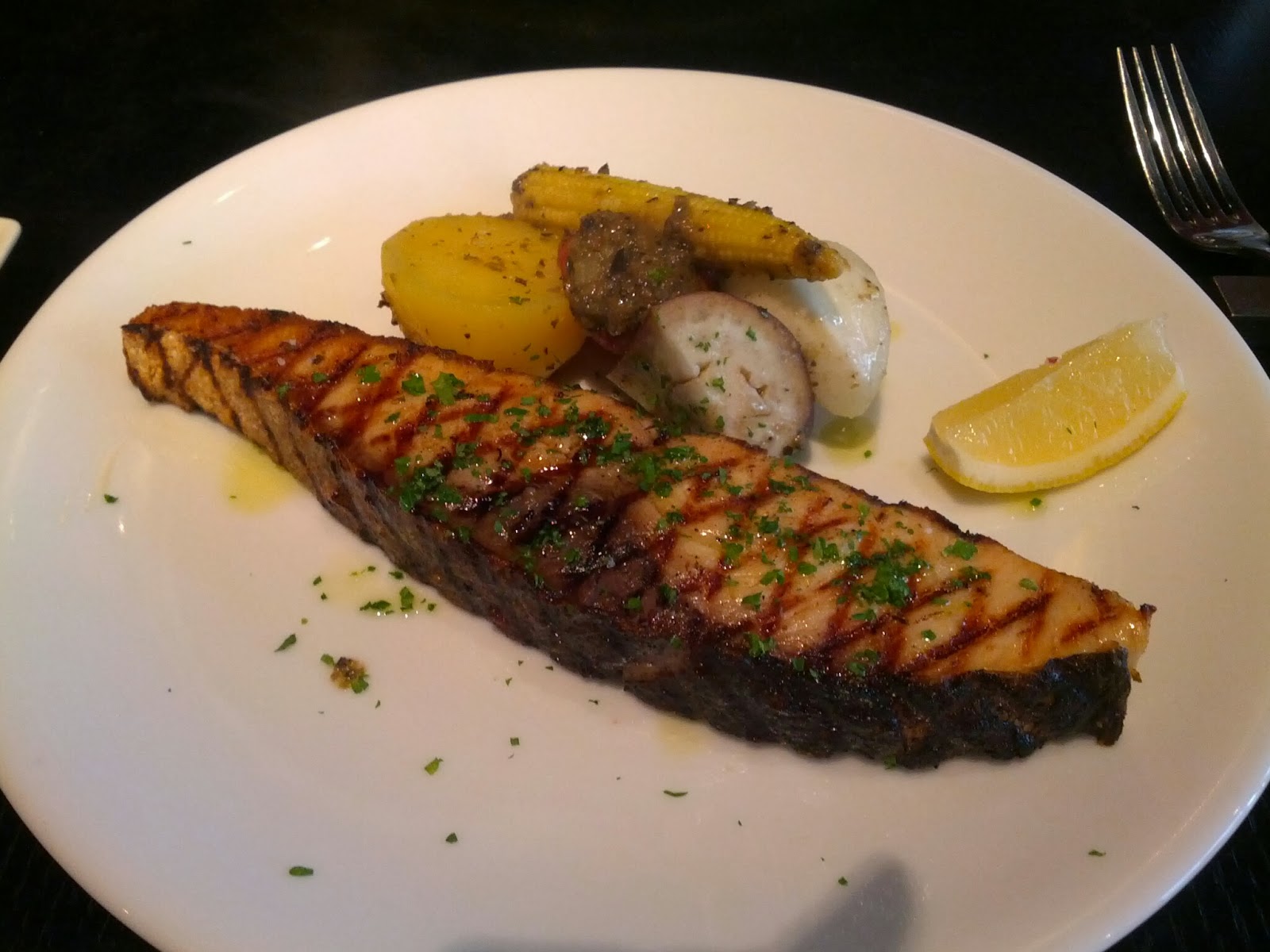 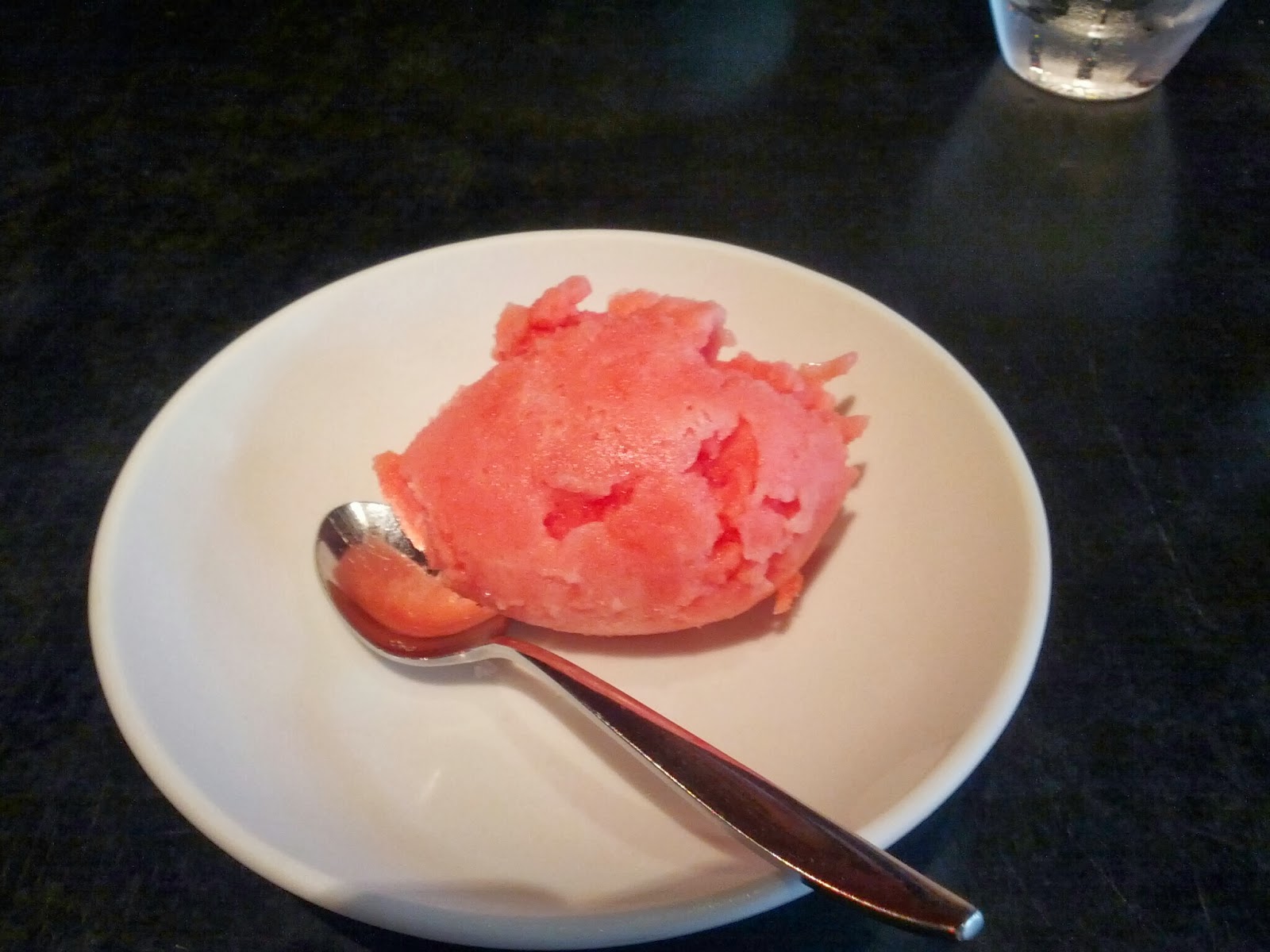 Found Carolina Hererra Chic for 1260 yen in a little drugstore in Shibuya with a surprisingly extensive inventory of perfume and drugstore items.

In the store, I noticed the signs saying not to touch the perfume after I accidentally knocked a bottle to the floor.  Interestingly, they don't let you test the perfume on skin - perhaps too many people trying to spray without buying?  Many of the testers are broken anyway, including Chic, Mat:Matsuzaki White, and a silver Mat.

Chanel Cristalle EDT can be had for 5600 yen (before tax?) so it's really not a bad place to pick up certain interesting finds.  The Mats all went for about 4000 yen or so.

Anyway, currently testing Chic - it's interesting.  As people have mentioned on fragrantica, the opening is off-putting.  I get some aquatic notes from it so I'm not sure how much I like it...

Chic is listed as in production, but the NY Carolina Herrera site no longer lists the women's version, and the international version only talks about the newer CH fragrance line.
Posted by kuri at 4:31 PM No comments: